“I really like that word” said the elderly woman pointing to ‘Bliss’ written on the whiteboard. “That word is onomatopoeic” she said. She was delighted to see that ‘Bliss’ was the title of the next program being offered at the senior’s club house. I had a vague memory of the giant 6 syllable word but needed her to refresh my mind of the meaning behind it. Very clearly and succinctly, she stated that onomatopoeic comes from the word onomatopoeia, which means the word echoes the sound. And then she rambled off a delightful list of words including hiss! plop! boom! squeak! thump! slurp! murmur! This led to a poem she created using the word murmur in French! It was all foreign to me but also music to my ears! “Murmur-eee, murmur-ayyy, murmur-ah-ah-ah-ah …” leading to gales of laughter reverberating through the room!

In moments like these, wise elders are bliss in themselves! Pure delight arises from the core of their beings. Her strong, clear voice, bright eyes, ingenious mind and playful personality mirrored a person decades younger. Had she not been standing visible before me, if she were animating a puppet with verse while hiding behind a wall, I would have been utterly shocked to see this tiny elder emerge! Here was a woman with many common physical signs of aging but none at all in her spirit. She obviously lived life fully and joyfully!

We are reminded here of two significant life lessons. One is to live life fully in the moment, and the other is to not judge a book by its cover. After all, it is what’s inside the book and what you experience in the moment the contents are revealed that really counts! 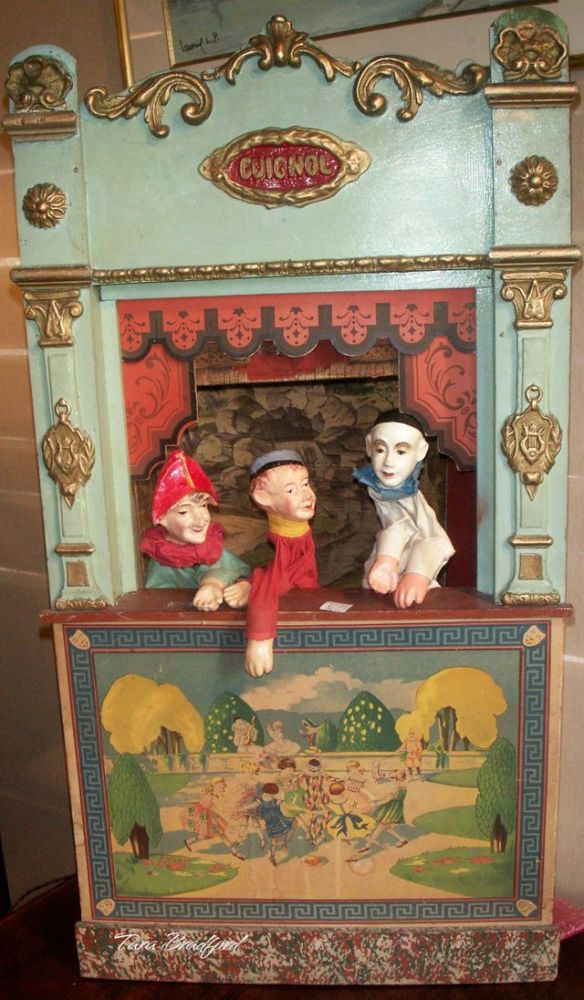